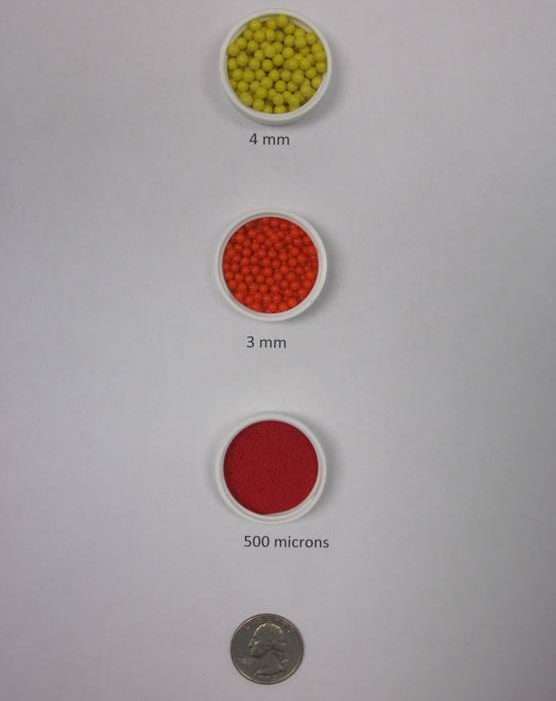 To answer this question, we spoke with Reab Berry, resident GIW slurry expert.

“There’s a particle size that’s well-known in the slurry transport industry as the Murphian particle size,” he says. “In the world of slurry pumping, it is — without a doubt — a very difficult particle to pump.”

The perfect particle to pose a problem

What makes this 500-micron particle such a challenge for slurry pumping experts around the globe?

As Berry explains, the Murphian particle is the perfect size to get stuck in the laminar boundary layer that exists inside all slurry pipelines.

To better understand how this happens, take a look at the GIW-produced video that shows how Murphian particles can cause difficulty in slurry transport pipelines:

Clearly, Murphian particles can present significant problems in pipelines. Luckily, you can adjust the transport velocity to avoid these issues.

So, how do you know what velocity to use if you pump significant amounts of this 500-micron material? 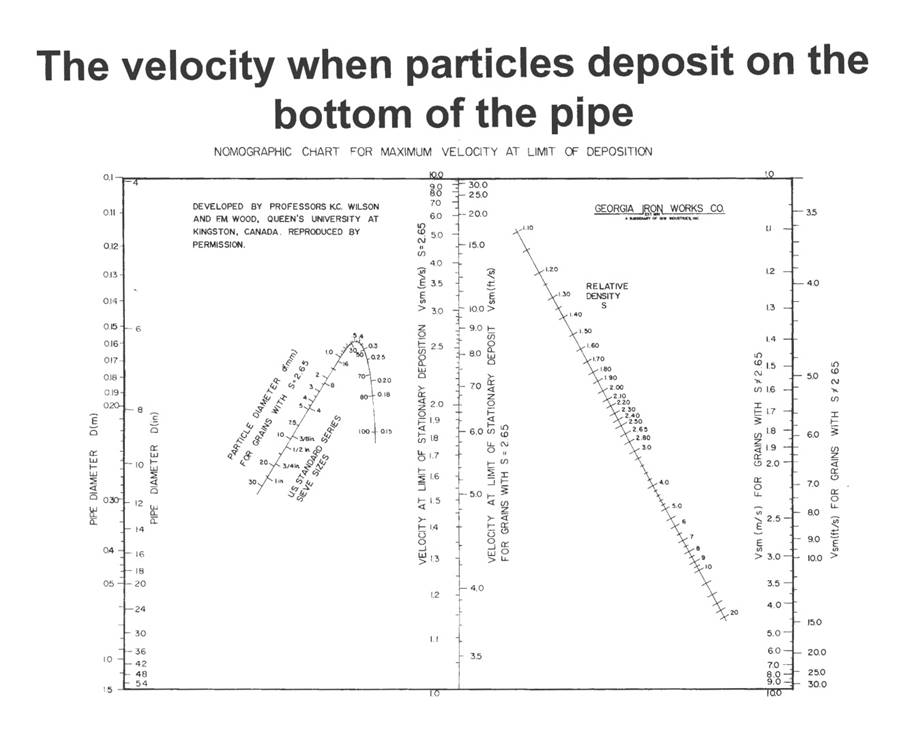 “This chart is a standard for slurry transport,” Berry says. “It’s very simple: You can determine the transport velocity for different particle sizes in any size pipeline using this nomographic chart.”

While this chart is remarkably helpful for slurry professionals struggling with the Murphian particle, many are interested in learning more about this difficult — and sometimes counterintuitive — pumping concept. If you’d like more information, we encourage you to take part in our annual Slurry Transport Course.

“For the slurry transport mechanisms that cause the Murphian particle to be so difficult to pump, you can come to GIW’s five-day seminar we give once a year,” Berry says.

And you’ll also gain a wealth of other knowledge from this prestigious, hands-on slurry transport course.

Berry says, “We’ve been doing it for 30-plus years, and you can learn everything about slurry transport you’ve ever wanted to know — and maybe more!”

Do you have questions about the industry, our company, or our products and services? Email your comments and questions to paaron@giwindustries.com. To learn more about GIW, call 1.888.TECHGIW (832-4449) or visit us online.