GIW Teams Up with Gomez International for Tunneling 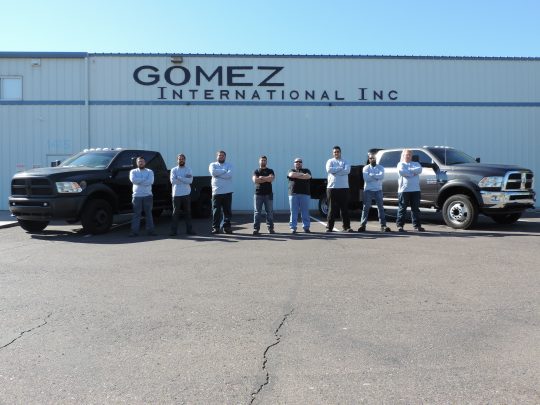 GIW Industries, Inc., is a strong company because of our people — including our partnerships. As we continue to grow, we are pleased to welcome Gomez International as our tunneling rep. Read on to learn what makes Gomez a great fit for the future of GIW.

Gomez International was founded in 1991 and boasts over 125 years of combined tunneling, construction, and mining experience. Combining these areas of expertise makes the company’s offerings even stronger. They specialize in heavy civil tunnel, power, mining, and bridge projects. 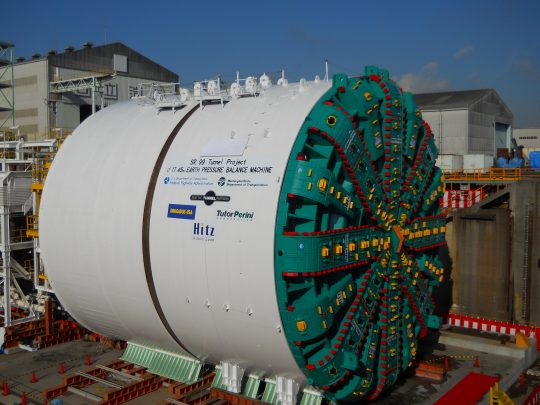 GIW is no stranger to tunneling, but bringing Gomez International on as a partner strengthens our offerings significantly. According to Rick Gomez, “Tunnel construction is regarded as one of the most difficult and complex feats in the world of engineering.” New problems arise often, leading to a constant need for new solutions.

Tunneling presents many potential difficulties. For example, the presence and movement of water can influence ground behavior. In addition, the makeup of the soil and rock at each site is unique. Controlling pressure during tunneling operations is a complex process, and maintaining precise pressure control takes ingenuity and skill. Gomez’s expertise utilizing slurry tunnel boring machines, differential pumping, and pressure control through air and gas pressures makes the company’s operations stable and productive. 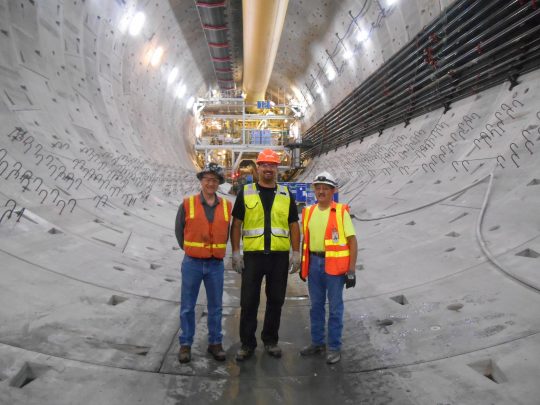 GIW has excelled in tunneling in the past because we’ve borrowed ideas from the mining industry. Tunneling, hard rock mining, and dredging have a lot in common — they involve transporting large solids using water to move them. Tunneling applications have completely different sets of needs, but they share the common need to move solids as economically as possible. The economic factors that govern mining focus on how much usable product is produced from the ground, whereas productivity in tunneling is typically measured by how fast a job can be completed. In all applications, time is money — and efficient tunneling operations keep costs low by avoiding financial penalties for late delivery. 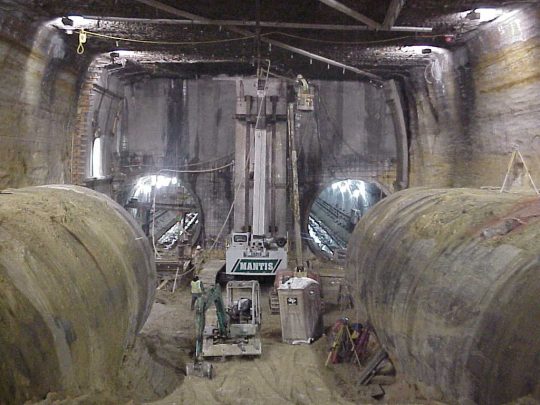 The importance of tunneling

John Park, GIW U.S. Western Region & Tunneling Manager, notes that tunnels are built for many reasons. They carry drinking water from reservoirs to large cities. They handle runoff from streets during rainstorms or floods. They provide inexpensive “surge capacity” to municipal sewage treatment plants. They carry effluent from water treatment plants to ocean disposal sites. They handle highway traffic through mountains or underwater (e.g., the Chunnel). Some tunnels house underground subway trains. As populations grow (and real estate doesn’t), tunneling helps provide essential services with minimal disturbance to the lives of people up on the surface. These examples illustrate some of the reasons tunnels are so important and why new tunnel construction will be around for a long time.

We have the experience, capacity, and solutions necessary to meet your needs in every respect. If we can assist you in any way, please contact us at 1.888.TECHGIW (832-4449) or visit us online.