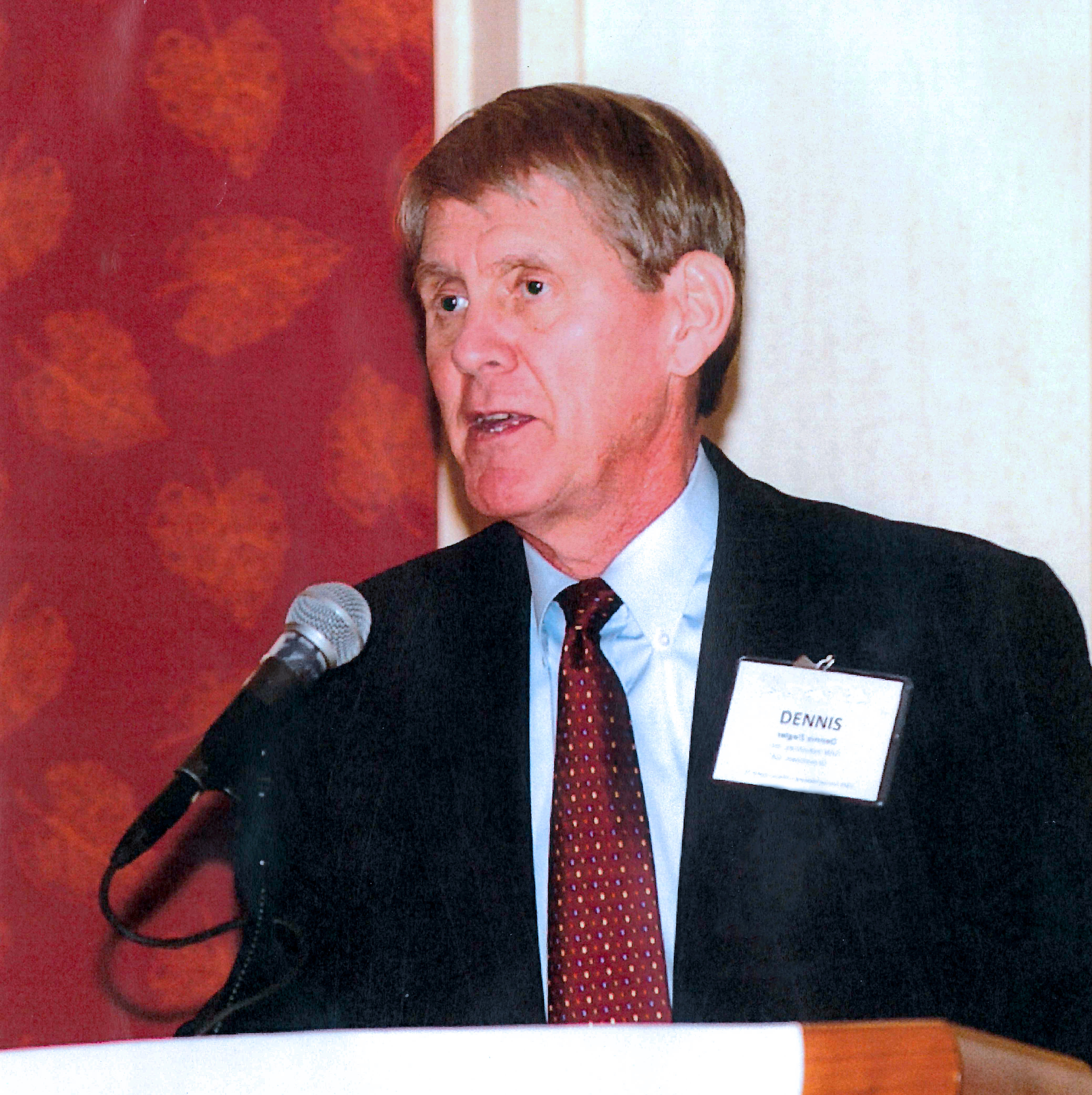 If you’re at the ribbon-cutting ceremony for the new foundry on Oct. 8, you’ll likely see a familiar face. Dennis Ziegler, long-time CEO of GIW Industries Inc., will be there to help usher GIW into this new and exciting phase of their company’s future.

It’s perfect timing, since Mr. Ziegler is also entering into a new and exciting phase of his own: retirement.

Ziegler joined GIW in October 1999, a time of change and challenge in the industry — a time when GIW had, in some ways, lost its direction.

“We had tremendous strengths, but we weren’t emphasizing them enough to the marketplace,” Ziegler explains. “We had to get our mojo back, so to speak — get a mission and a vision for how to sell our products, and learn how to capitalize on our many strengths. We decided that we weren’t going to be the biggest, but we could be the best at what we do, and that’s how our journey began.”

Setting up a vision wasn’t as easy as it sounds. At the time, GIW was still operating much as it had when it was a small, family-owned company. It was facing the challenges of growing into a global enterprise. As Ziegler points out, this journey included a lot of changes to operations.

“Initially, it was stabilizing our position, then modernizing our plant and equipment. Then we revamped our sales force to become about more than just selling pumps, instead providing true value to our customers. We wanted to become a partner, not just a vendor,” Ziegler says.

All the hard work paid off, and between 2003 and 2004, things really started to turn around for GIW. Today, the company has grown into the global leader of slurry pump manufacturing.

“We’ve gone from a family-owned business mindset to a major international player,” Ziegler says. “I’m proud of what the people of GIW have done; they’ve really picked up their game.”

“Don’t shut down the mill!”

Over the years, this foundational mantra has guided GIW employees. It’s a phrase that they, including Mr. Ziegler, recite frequently to recognize the company’s commitment to customer service. GIW never wants to be the reason a customer has to pause operations.

That means staying on top of industry trends to create better-quality products and provide them faster than the competition. GIW puts intense focus into its pumps from beginning to end — from the science and engineering behind their creation, to testing, installation, and all the way through parts replacement. GIW supports the full lifecycle of its products, an opportunity that is getting even bigger with the new foundry. GIW employees are proud of thier new facility, which boasts features and capabilities only dreamed of in the past.

“We’re the only company that takes it from raw material to finished product — we control it all,” Ziegler explains. “That’s given us the ability to provide a better product.”

Getting to this point is exciting for Mr. Ziegler. However, when asked what his greatest accomplishments during his tenure with GIW were, the impressive foundry doesn’t even top the list.

“It’s what the people of GIW have done,” he says. “It’s how we’ve grown, and the quality and reputation we’ve gained in the market. The union decertification is something to be proud of, too. And the recognition from our customers who tell us we are truly a partner they can rely on — we’re proud our customers have faith in us.”

What he’ll miss most

While Mr. Ziegler could take credit for a lot of GIW’s positive changes over the past 16 years, instead, he’s quick to put the praise on the shoulders of his employees. He notes that they are what he’ll miss most about working at GIW.

“I’ll miss the people; not only the people at GIW, but the customers and suppliers as well. I’m like a dad around here. I don’t think I’m the oldest, but I’m close!” Ziegler says. “Just like every proud father, you want to see your kids go on to do bigger and better things than yourself. We always want to make sure the people who work here have a place to grow professionally in a job they can depend on. We’ve laid the foundation to grow much larger than what we are even today. I think we can expect to see GIW continue to grow and prosper. I look forward to coming back in a few years and seeing the growth. I won’t be that far away!”

Thanks to the legacy Mr. Ziegler is leaving, that’s entirely possible. His parting is certainly bittersweet — although retirement will hold its fair share of excitement, he’s been an integral part of GIW’s growth, and his presence will continue to be felt long after he’s gone. He’ll be greatly missed, but he’s positive about the new, highly qualified CEO, Wolfgang Demmler, and GIW’s future under his leadership.

Thank you for your service and dedication, Mr. Ziegler, and best of luck from everyone at GIW!